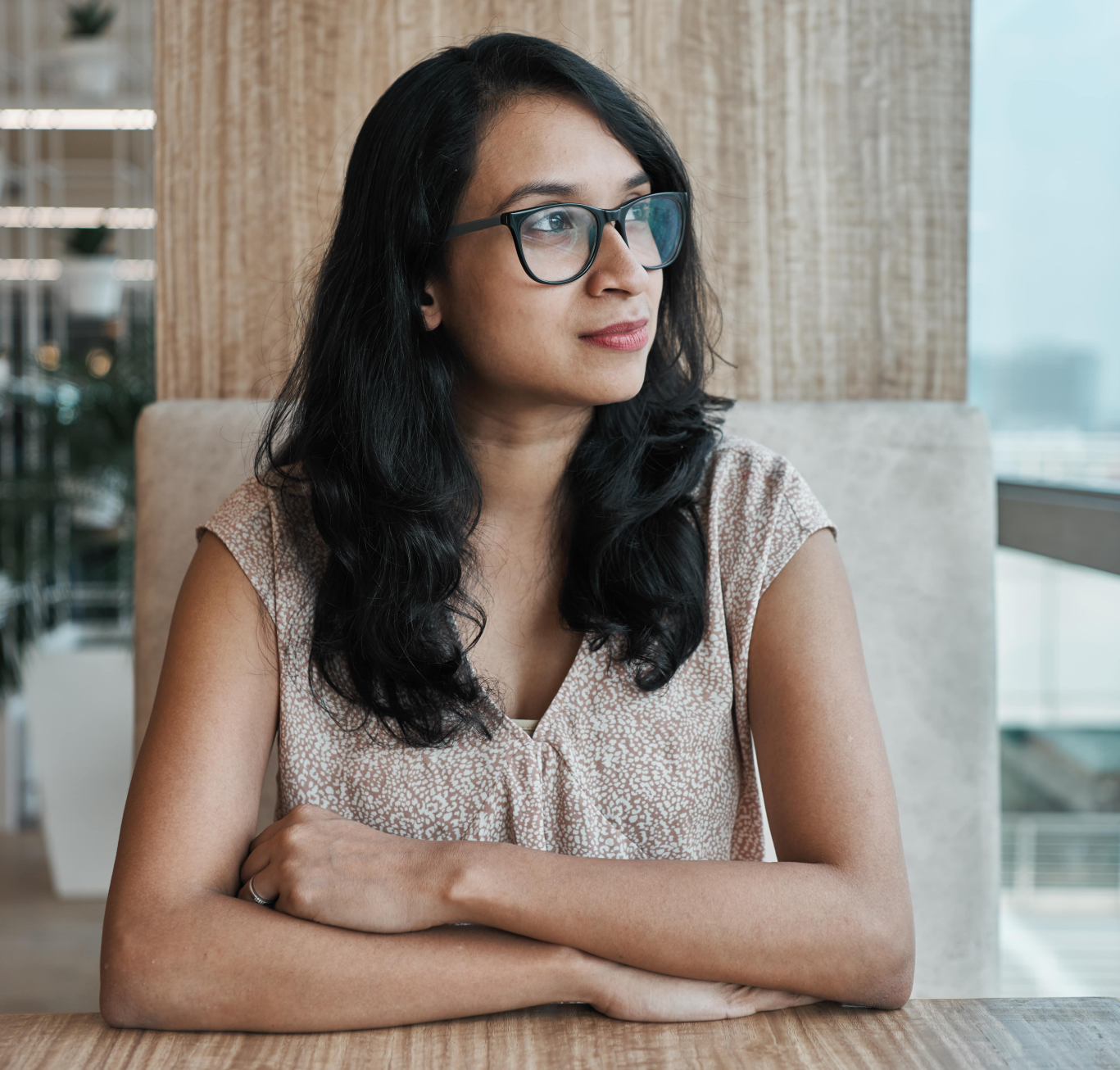 Recent news that took the cryptocurrency world by storm was Intercontinental Exchange’s (ICE) announcement of the launch of a new company called Bakkt - a global regulated ecosystem for digital assets. Bakkt is created by ICE, the parent company of the New York Stock Exchange (NYSE) and a renowned authority on commodity futures exchange operating ICE Futures US and ICE Futures Europe. Bakkt, a play on the word ‘backed’, will act as a reliable third party in Bitcoin transactions and function as a crypto trading platform. This isn’t ICE’s first involvement with crypto exchanges as the institution also holds a minority stake in Coinbase. But unlike Coinbase and other companies in the crypto space, which are unregulated spot exchanges, Bakkt’s approach is unique as it leverages existing regulated futures market infrastructure and operates with one-day, physically delivered futures contracts.

Elaborating on the goal of Bakkt, CEO Kelly Loeffler, stated that ‘Bakkt is designed to serve as a scalable on-ramp for institutional, merchant and consumer participation in digital assets by promoting greater efficiency, security, and utility.’

As is evident from the above statement, three entities will play key roles in this new ecosystem - consumers, institutional investors, and merchants.

One of the critical pain points that Bakkt set out to solve was the lack of trust in cryptocurrencies. Bitcoin is mostly speculative and therefore highly volatile resulting in low confidence among investors, regulators, and merchants. Without a legitimate platform for transactions and a regulated storage mechanism for these currencies, institutional investors will opt to steer clear of Bitcoin. Retailers too will understandably be wary of accepting these tokens without the guarantee of further transferability.

Enter ICE - with a wealth of expertise in federal regulation, and reputable tested futures market infrastructure. Built on these foundational features, Bakkt will operate as a strong central institution that will regulate the trading of digital currencies on a large scale and provide the same protection as ICE does for other assets that are generally traded in traditional markets.

As Kelly Loeffler explained in a post on Bakkt’s medium blog, “A critical element to price discovery is physical delivery. Specifically, with our solution, the buying and selling of Bitcoin is fully collateralized or pre-funded. As such, our new daily Bitcoin contract will not be traded on margin, use leverage, or serve to create a paper claim on a real asset.” Simply put, this means that Bakkt seeks to eliminate the risk of default by implementing one-to-one futures contracts, multiple layers of financial security and “a secure, regulated warehouse solution”. Furthermore, Bakkt will also set up a guarantee fund to protect Bitcoin assets held in its accounts. These strong mechanics and the collateralized process will inspire market integrity, attracting institutional investors and merchants.

With big-name partners such as Starbucks, Microsoft, BCG, and others, Bakkt aims to appeal to users as an alternate means of payment via a seamless global network. Through Starbucks, customers will be able to purchase coffee with Bitcoin, thereby eliminating a major hurdle to mainstream adoption. Meanwhile, Bakkt’s infrastructure will be built on Microsoft’s cloud business that will handle e-commerce, processing, and other backend tasks. This robust financial infrastructure, in turn, will generate increased merchant adoptions and further incentivize merchants and users to join this ecosystem.

Bakkt will also appeal to millennials who are known to express distrust in traditional financial institutions and payment methods. In offering services that involve an asset that they do trust, such as Bitcoin, they can be motivated to invest in and transact using cryptocurrencies.

In order to enhance price discovery, reduce the risk of price volatility and to make Bitcoin more accessible to institutional investors, Bakkt’s platform will operate as a daily futures market, which offers the advantage to hedge bets and deliver bitcoins in an institutionally secure manner. “These contracts will be traded on ICE’s electronic trading platform, which offers industry-leading speed and reliability, regulated by the CFTC (Commodity Futures Trading Commission). All trades are cleared and guaranteed by ICE Clearing US, the central counterparty for all ICE cleared forex futures trades. Trades will result in physically delivered Bitcoin in ICE’s regulated Digital Asset Warehouse." Rather than publishing every transaction to the blockchain, payments between members within the Bakkt ecosystem will be recorded on a separate platform that will act like a second layer protocol similar to the bitcoin lightning network. Only the final balances of accounts and payments that leave the Bakkt ecosystem will need to be reported on the blockchain, clearing up a chunk of data cluttering the bitcoin network. Recording transactions on the ICE ledger will simplify the movement of tokens, enabling it to gain widespread acceptance and potentially become the first worldwide currency.

With the introduction of Bakkt, there is an expectation that trading volume will grow considerably, smoothing out the current volatility and price swings that cryptocurrencies, particularly Bitcoin, are famous for. Stable prices will lead to greater confidence in Bitcoin, encouraging merchants and investors to adopt the cryptocurrency as they can hedge their bets. Improved credibility and a sustainable, solid infrastructure will lead to a cycle of increased adoption, higher demand, and rising prices.

Bakkt is not without its challenges. There are a few concerns that remain unanswered such as avoiding possible inflation of Bitcoin supply, addressing its susceptibility to counterparty risk and knowing what course of action to take in the event of Bitcoin forks. Paradoxically, the appeal of Bitcoin lay largely in its decentralization but it does seem that widespread adoption is likely to occur only when it is backed by a custodian such as ICE which has an abundance of financial resources and a regulated institutional framework.

Bakkt is scheduled to launch in November this year.