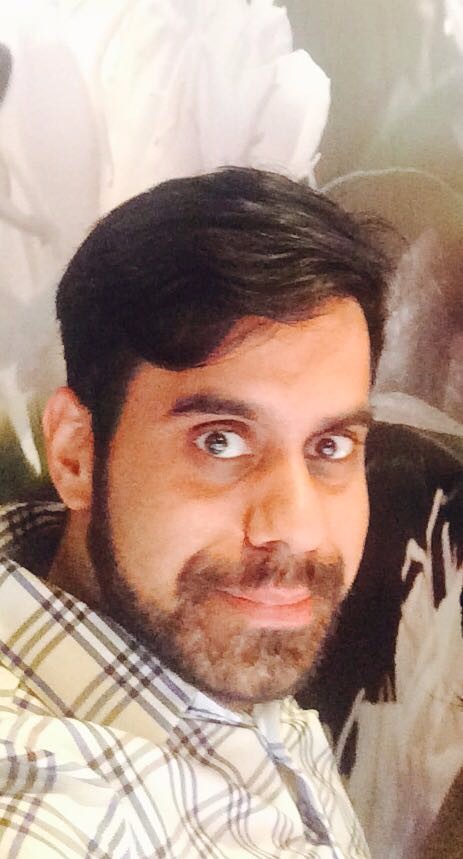 While most countries are not particularly happy about decentralized currencies gaining global acceptance, there are some countries jumping on the crypto bandwagon to create their own national cryptocurrencies.

Venezuela has been in the news for its Petro Coin, a project which seemed ambitious but was flawed in many respects. Of late, we have been hearing that Russia's Crypto Ruble project is also gaining steam — we could see a launch next year.

A national cryptocurrency will most likely be controlled by the central bank of the issuing country, and depending on the structure of the technology, the central bank will also be responsible for maintaining the validity and security of the ledger. Miners and validators will not be involved. This, of course, imposes security risks, and it will be fascinating to see how this plays out.

The blockchain is meant to be a “decentralized” ledger, so why are some countries using it to issue “centralized” currencies?

At least in the case of Russia, there are a couple of reasons:

As more countries begin to issue nationalized cryptocurrencies, it may introduce several risks into the global financial system which are not even known at this point. If the current pace of growth continues, the world's financial system could look very different in twenty years.