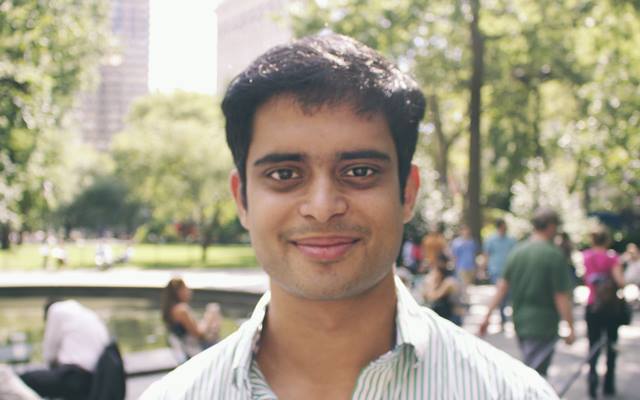 Towards the end of 2017, Telegram — a messaging platform with around 200 million Monthly active users — announced that it planned to build the Telegram Open Network (TON) to enable payments and various other services within their chat app. In order to fund this new development, the company decided to do an ICO to raise around USD 2.5 billion dollars.

To say that there was interest in this ICO is an understatement. The company has already raised 1.7 Billion dollars in FIAT currencies from private investors (via 2 pre-sales). Again, we want to stress that this was money that was raised even before the ICO was open to the public.

As of this week, there is news that the company may call off its public ICO altogether and we speculate that there are two reasons behind it.

Firstly, they have already raised a significant amount of money to fund the development of the TON.

Secondly, the founders might be mulling this decision because of the hassle they may face further down the road. As we mentioned in an earlier issue of Hashaway, the SEC has already started sending out subpoenas to companies that did ICOs in the past (where the token they were distributing felt like a security).

The regulatory environment around ICOs is still evolving and avoiding an ICO altogether may be a smart thing for the company to do.

With all that said, we are truly astounded by the amount of capital that Telegram has managed to raise. While the company does have significant user traction, they are still pre-revenue at this point. It took Facebook and Uber, seven and five years respectively, to raise a billion dollars in capital.

Is this money even needed?

Shoot us an email at [email protected] with your thoughts.